There was our annual "Soup and Game Night" at church on the 31st.

However New Year's Day is usually pretty quiet, so a small party was in order.

Fukuwarai is a game where you make a face: 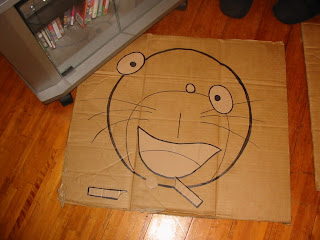 This was not bad, but here's what it should have looked like: 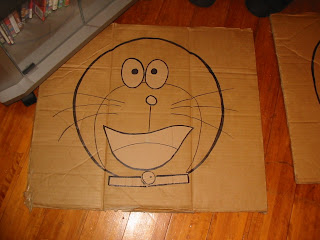 Karuta is a game usually played with poems written out.
This version used celebrities. 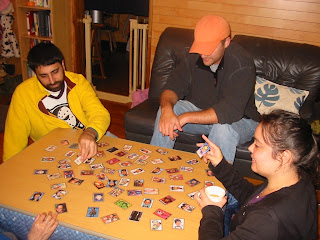 Emi and Mika played their own version: 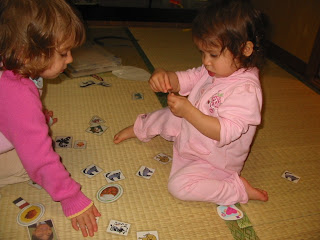 For the "other" entertainment, check out the video here.
Posted by The Pallmanns at 11:00 PM

The video is Great!