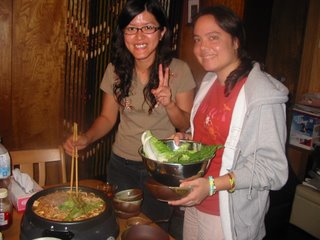 I'm just kidding really! I do appreciate the well wishes I received.
Posted by The Pallmanns at 12:24 AM